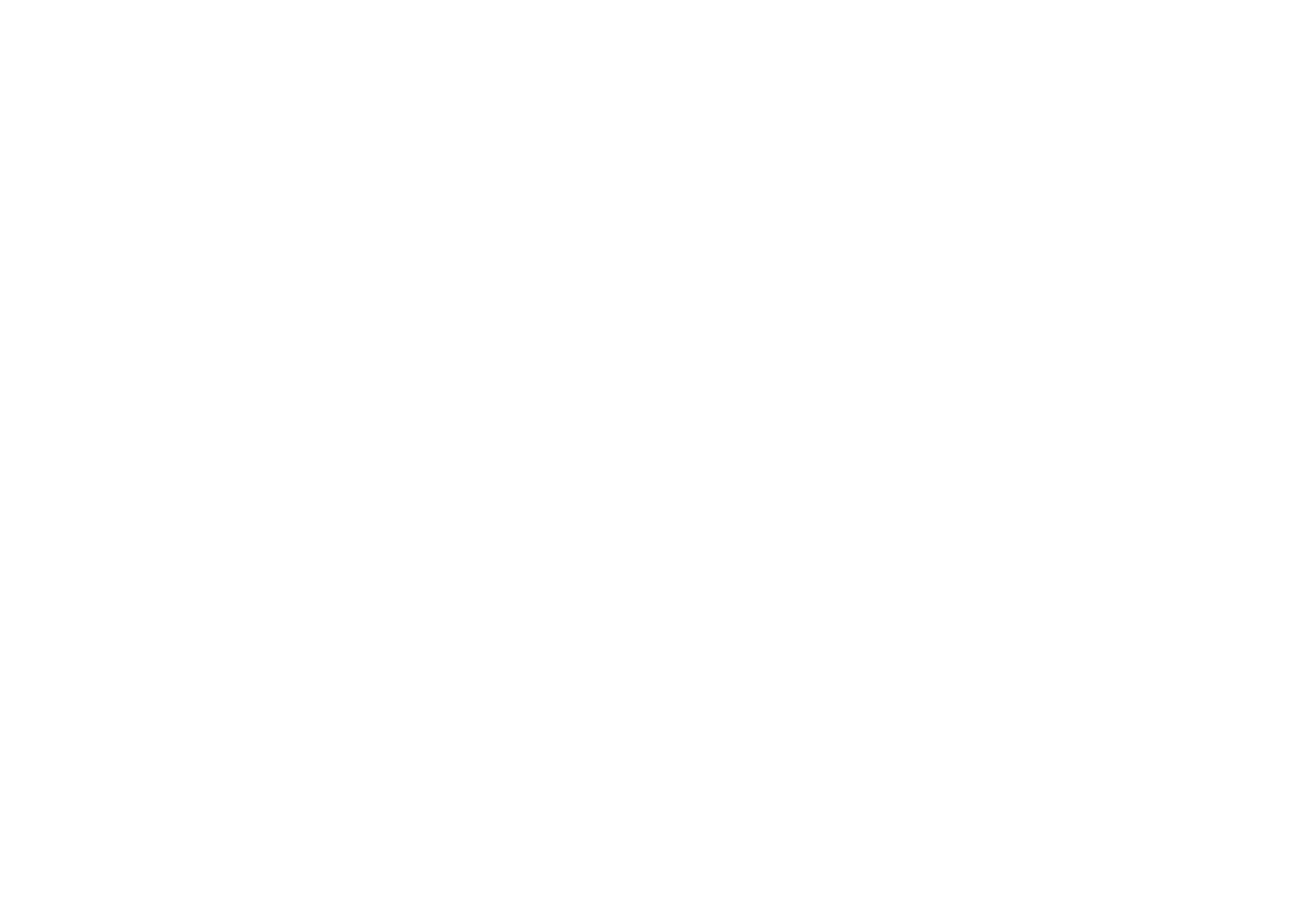 The Summer Concert Series is back for its second year! Join us for the Summer Concert Series at the all new Town Green at Town Center on the last Saturday of the month May through September from 5:30 PM – 9:30 PM.  Admission is FREE to enjoy lawn games and a variety of food vendors. Fans can also visit one of the many restaurants located within the Town Center and bring food to the Town Green.

September 26, 2020:  Drivin N Cryin, Atlanta-based folk rock act, have spent most of their career on tour. In October 1985 Drivin N Cryin played their first show at Atlanta’s famed 688 Club. The band quickly gained attention for their blistering live shows and amassed a rabid fanbase in the fertile soil of the late-1980s Southeast music scene.

Now, 35 years later, and after releasing four full length albums on Island Records and one on Geffen Records, founding members Kevin Kinney and Tim Nielsen find themselves enjoying a milestone anniversary for the band, having survived the pressures of fame, a shifting musical landscape, multiple lineup changes, and miles of back roads and highways to arrive here.